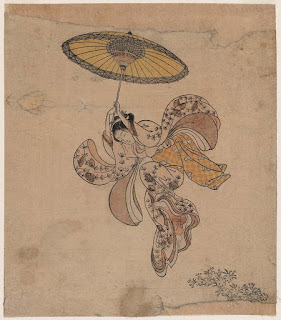 the dirge did emerge, not too fast, arrived from the Quarter's deep depths,
gone then before them to what lie there ahead ~

a river rising above it's gnarled banks, the dead apprising,
small kami midst their ranks whisked away in its Hellish vortex

on the very day, one yet to be, twixt twilight's been and past ~

so suck it up, then ban all art, don't dare forgo old black jack,
our master, [we desirous] his disaster, [we inherit] even the Pope,
and all the Kings, as dear, wee Cyrus draws his knife

together now [never, how?!] . . . can we forgive . . .
feet dragging, pain nagging, delicious, pernicious
how absurd this lover's march?
`

then one last breath, we dead poets and drum and fife

Posted by bandit at 1:04 PM No comments:

the clouds roll by and leave the train behind

Posted by genghis at 4:03 AM No comments:

Posted by genghis at 3:56 AM No comments:

Posted by nick nelson at 5:45 AM No comments: