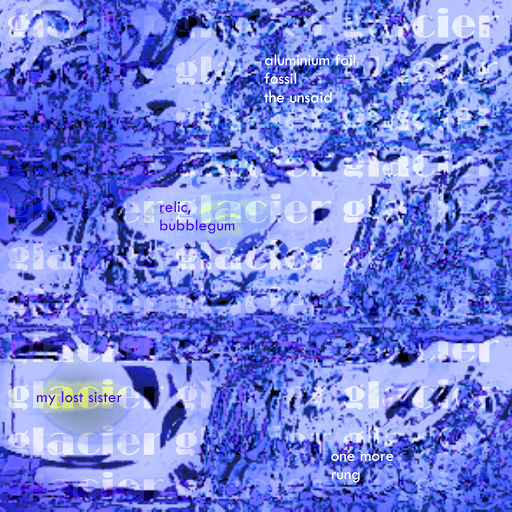 Posted by Elephant Zebra at 3:33 PM No comments:

Email ThisBlogThis!Share to TwitterShare to FacebookShare to Pinterest
Labels: glacier

Posted by horace at 5:11 AM No comments: 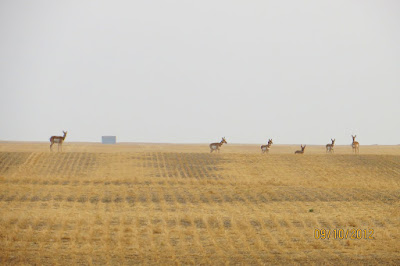 I remember those crazy shads. Nemesis brand. Secret agent wrap around style, they kept the dust out and wouldn't fall off. I wore them all summer. 16 hours a day in 100 degree heat, and it only rained once. Every body had a pair on.

Don't know if them pipeliners or Latinos started it. They out numbered us white boys 10 to 1, but we spoke English, took and gave orders. Not me. I was the nigger of the outfit, the fuckin' new guy and, potentially, whipping boy. I stuck with the Mexicans and Hondurans mostly, steel or poly pipe, depending what work was. Nicer people than the drunked up cowboys, they were more tolerant of my lack of skill. You get teased, at best, along with the job description. Nice to know what they're saying about you, too, so you pick up the language little by little.


drought and dead weeds
a bullet hole
in every road sign

Not like my trade. That was life or death, and I'm Jack Black, mother fucker. There I'd worked with hundreds, besides, on thousands of spaces, a Metropolitan numbering millions. But don't rescue the schedule, however far behind, you might have to take your tools and go home. Until, finally, we all did. Here, your comeuppance was a meal of tamales wrapped in fresh corn stalk made by someone's loving spouse just before dawn, their sauce tempered sweetly with crisp green chilies emitting fire ... la familia producion l'amour. Auqi, no es tardes, amigo, de nada, primo, de nada.


pheasant chicks
in columns march
into the grass

Nope, this was a humbling experience. You see, there's just nowhere to hide on that plain. You might have to stand on a rock to get a cell signal. Ain't no trees ... but glory to God, there is wheat. Waving amber and sunlit on end, from it, you can observe the wind criss-cross the prairie from miles away. Pray, you might escape that splendor, for at night it becomes an Ocean, phosphorescence visible in the seed. You could chart a course by the moon or the stars where they meet the horizon, always ahead, your headlights egging you on, your destiny, perhaps, to just let go the wheel.


an Angus calf
got all caught up ...
loose strands of wire

Somewhere in deepest, darkest Honduras there's a video, taken on a phone in a place five cultural nightmares laid end to end and a little dictatorship away. It's protagonist is a laconic, gangling man tan as bark but for the raccoon lightness around his eyes - reeling like some mad shape shifting kami chasing the lads around and over the riven earth, snorting and stomping, pretending to be a bull - they made me do it. So little children would laugh. All little children share that laughter, yes?

Came the day I hit that deer, fiddling with my wipers in the convoy and a split second lost. I could have missed him, an immature buck, I'm quick because I have to be, I was so close ... the Hondurans boys finished the poor fella off with a penknife, his blood soaked up by the dust along side that perfectly straight road.

And later, leaning against the red wind carrying the earth's contents to the sky, they feasted on its haunches lit by the waning sun just before midnight on the only day it rained.

Posted by bandit at 5:13 PM No comments:

Posted by nick nelson at 3:10 AM No comments:

Posted by nick nelson at 4:22 AM No comments:

Posted by nick nelson at 3:32 AM No comments:

Posted by nick nelson at 4:30 AM No comments: